COVID-19 third wave likely to hit by August-end, but will be less severe: ICMR expert 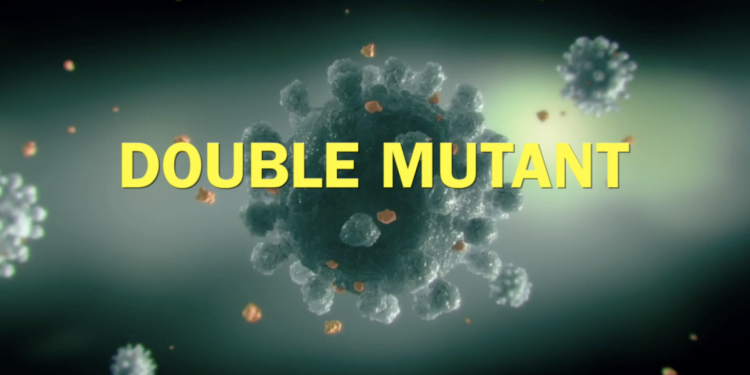 A COVID-19 third wave may hit the country by August-end, but it will be less severe than the second wave, says an Indian Council of Medical Research (ICMR) expert.

Dr. Samiran Panda, Head of epidemiology and infectious diseases at the ICMR, said, “It’s very important for each state to examine the state level epidemic and take a call like some of them might be in a situation where they have the very low intensity of the first and second wave.”

He said that if the restrictions are not maintained now they then they might experience very hard the third wave.

“So if the third wave happens then it will hit around August-end or so but it’s not inevitable,”  Panda said.

“States need to look into their own COVID data and check, at which stage of the epidemic they are in. The third wave could happen around the end of August but it isn’t inevitable. We need to be more careful,” he added.

Panda further warned that the second wave is not over yet and there are fluctuations in the reported number of symptomatic cases.

“When the third wave will come and how intense it could go are all questions that are related to many factors which are not known to the full extent. But what it is said the second wave is not over as yet and there are fluctuations in the reported number of symptomatic cases,” he said.

“We are talking about the fluctuation over 24 hours which certainly has to do with the test conducted and the reporting mechanism,” Panda said.

Regarding the states that are reporting the highest number of Covid cases, Panda said, “I could say that now the time is such that we shouldn’t talk about a country as a whole because the epidemic is taking a very heterogeneous course in states, so each state looks into the state-specific data and try to see at which stage the epidemic they are in.”

“So it’s good to talk about the state-specific nature, analyze data and transmission and what is happening in terms of the population mixing and travel or the neglect of a Covid appropriate behavior,” said the ICMR expert.

“If we allow the virus to transmit then it will get transmitted if we were given the opportunity then the virus will spread, so, we have to be very careful because there is possible to win over this virus and there is also the possibility of also losing the chance of winning of the game,” he added.