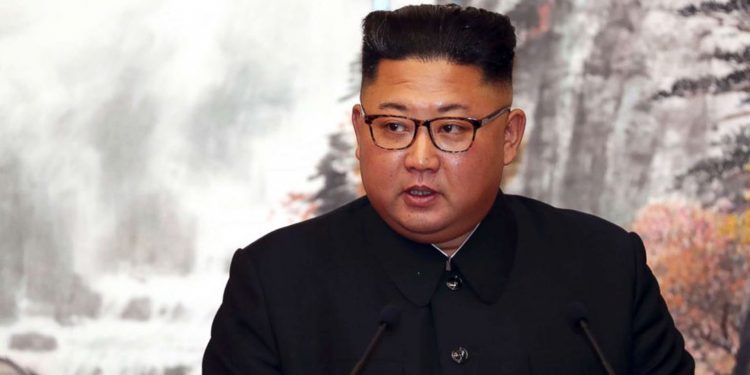 A North Korean trade official, who was quarantined after visiting China, was shot dead after he was arrested after secretly visiting a public bath breaking the quarantine law.

He also instituted military law to keep people in isolation during the quarantine period.

As precautionary measures, he ordered people not to visit public spaces.

Apart from shooting the trade official dead, a senior National Security Agency official was also demoted to a farm as he did not disclose his recent China visit.

The isolation period in North Korea is for 30 days to curb the spread of the virus.