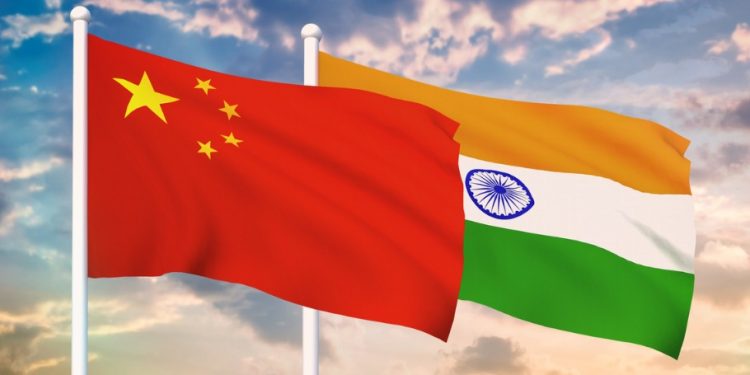 India on Thursday said that Chinese hegemony in Asia is unacceptable.

“The India-China relationship is today truly at a crossroads. Choices that are made will have profound repercussions, not just for the two nations but for the entire world,” External Affairs Minister S. Jaishankar said.

He was addressing scholars at the 13th All India Conference of China Studies.

The minister said India-China relations were dependent on three ‘mutuals’ and eight principles.

One of the principles, he said was that while both nations are committed to a multi-polar world, “there should be a recognition that a multi-polar Asia is one of its essential constituents.”

Among other principles, he said the agreements already reached must be adhered to in their entirety, both in letter and spirit.

Where the handling of the border areas are concerned, the LAC must be strictly observed and respected, any attempt to unilaterally change the status quo is completely unacceptable, he said.

“If they are disturbed, so inevitably will the rest of the relationship. This is quite apart from the issue of progress in the boundary negotiations,” he said.

The fifth principle he said that is obviously that each state will have its own interests, concerns and priorities, but sensitivity to them cannot be one-sided. At the end of the day, relationships between major states are reciprocal in nature.

Sixth, as rising powers, each will have their own set of aspirations and their pursuit too cannot be ignored. Seventh, there will always be divergences and differences but their management is essential to the ties. And eighth, civilisational states like India and China must always take the long view.

Whether it is India’s immediate concerns or more distant prospects, the fact is that the development of our ties can only be based on the three ‘mutuals’ – mutual respect, mutual sensitivity and mutual interests, Jaishankar said.

“Any expectation that they can be brushed aside, and that life can carry on undisturbed despite the situation at the border, that is simply not realistic. There are discussions underway through various mechanisms on disengagement at the border areas. But if ties are to be steady and progress, policies must take into account the learnings of the last three decades,” he added.

Recalling the factors that led to the deterioration in bilateral relations, Jaishankar said, “For all the differences and disagreements that we may have had on the boundary, the central fact was that border areas still remained fundamentally peaceful. The last loss of life before 2020 was, in fact, as far back as 1975.”

“That is why the events in eastern Ladakh last year have profoundly disturbed the relationship because they not only signalled a disregard for commitments about minimising troop levels, but also showed a willingness to breach peace and tranquillity.”