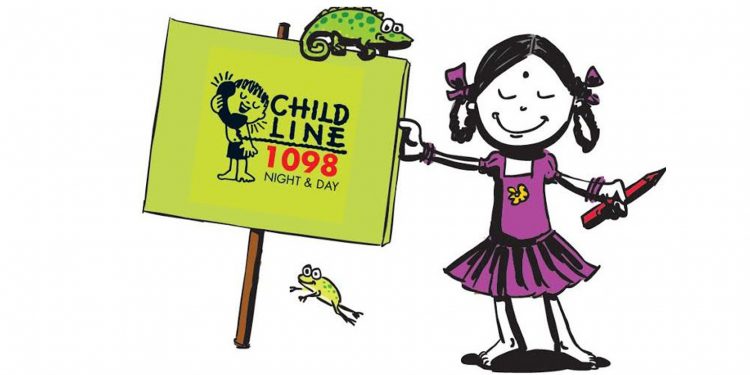 CHILDLINE 1098, in 21 days, has responded to a total of 4.6 lakh calls and the majority of the calls were received during the lockdown period.

The 24*7 helpline across 571 districts for children in distress, in a statement, said that around 30 per cent of the calls were from the northern region.

“These calls include calls for information, active intervention, prank/crank calls, or even silent calls where the confidence building of the caller is undertaken,” the statement further added.

The helpline is providing information about COVID-19 prevention as well as referring to the relief services through district-level linkages,” it stated.

Informing further, the statement said, “A total of 9,385 interventions were also taken up on the ground by our frontline workers during this period.”

“Of all the calls, around 9 per cent were related to health aspects, while missing children and education-related issues accounted for 5 per cent each,” the statement further said.