Centre to shut SBI branches? Here is what minister says 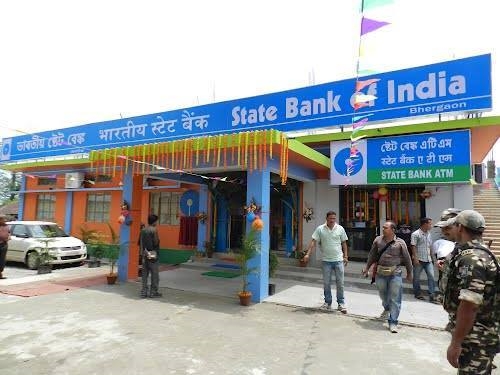 The central government has ruled out the possibility of closing down branches of State Bank of India across the country.

Union minister of state for finance Anurag Thakur while rubbishing the report said government has no plan to replace the SBI branches by e-corners or reduce the number of the employees of the bank.

“State Bank of India has informed that its approximate present staff strength is 2.5 lakh and no reduction in the number of employees is envisaged by March 2021, and that there is no plan to shut down bank branches throughout the country and substitute them with e-corners,” minister Thakur told the parliament in a written a reply.

The minister was responding to a query by a member on whether the government planned to shut down bank branches throughout the country, substituting by e-corners.

The member had also asked whether the government proposed to reduce 16 lakh employees of State Bank of India by March 2021.

SBI Research had said in January that the country is creating at least 16 lakh payrolls in FY20, Financial Express reported.

“The Indian economy is expected to expand at 5% in FY20 (SBI:4.6%). The slow growth is now having a visible impact on payroll creation. In FY19, India had created 89.7 lakh new payrolls as per the EPFO data. In FY20, as per current projected this number could be at least 15.8 lakh lower,” the SBI Research report had said.