Stan Swamy passed away at the age of 84 on Monday at a Mumbai Hospital. 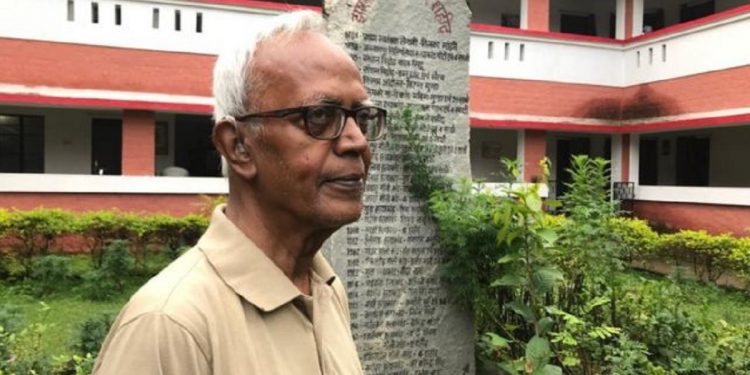 Activist Stan Swamy, who was arrested under anti-terror law in Elgar Parishad case last year, is no more.

Stan Swamy passed away at the age of 84 on Monday at a Mumbai Hospital.

The 84-year-old activist was on ventilation support after his health condition deteriorated Sunday evening.

Activist Stan Swamy was in a jail in Mumbai and had filed a bail plea in the Bombay High Court.

He was arrested last year after being accused of charges under the Unlawful Activities Prevention Act (UAPA) Act.

Stan Swamy, who had worked for tribals in Jharkhand for over five decades, was charged by the National Investigation Agency (NIA) with links to Naxals, especially the banned CPI (Maoists).

Stan Swamy, a Jesuit priest and tribal rights activist, breathed his last at 1:30pm on Monday.

Dr Ian D’souza, medical director of Holy Family Hospital told the High Court: “On Sunday, he suffered a cardiac arrest at 4.30am. Subsequent to that, he never regained consciousness. At 1.24pm today, he was declared dead. Cause of death is definitely pulmonary infection and Parkinson’s disease among others.”