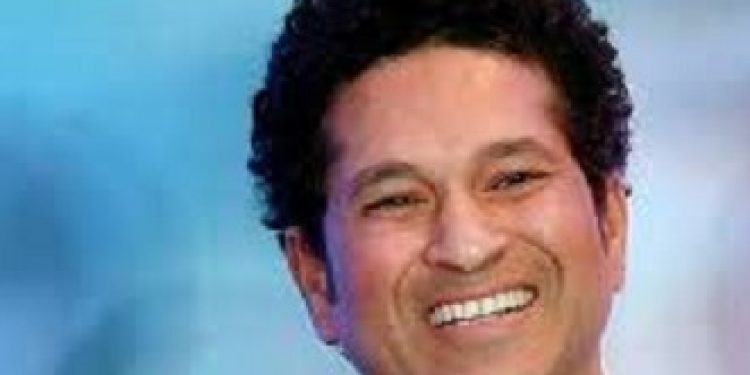 Cricket legend Sachin Tendulkar is all set to pad up for one over to face Ellyse Perry on Sunday during the Big Appeal double-header at the Junction Oval in Melbourne.

According to reports, Australia will face England on Sunday in the women’s tri-series while many past cricketers will take part in the Bushfire relief fundraiser match.

In the innings break during the England-Australia match, Perry will be bowling one over to Tendulkar with her team-mates at the boundary fence.

The challenge was laid down by Perry on Twitter on Saturday and in the video, she said: ‘Hey Sachin, it’s awesome to have you out here in Australia supporting the Bushfire match’.

“I know you’re coaching one of the teams but a few of us were sitting around last night chatting and we thought it would be absolutely amazing to see you potentially come out of retirement for one over in the innings break,” Perry further stated.

Tendulkar, was also quick in his response to the challenge, saying: ‘Sounds great Ellyse’.

Sachin, who will coach the Ricky Ponting-led side also said, “I would love to go out there and bat an over (much against the advice of my doctor due to my shoulder injury). Hope we can generate enough money for this cause, and to get me out there in the middle”.

Bushfire Bash was originally slated to be played at Sydney today but weather forecast prompted Cricket Australia to reschedule the game to ensure the best possible pitch and outfield conditions for the final of Big Bash League.

The match will be played to raise funds and all match profits will go to the Australian Red Cross Disaster Relief and Recovery Fund.

It will be played between Ponting XI and Gilchrist XI.