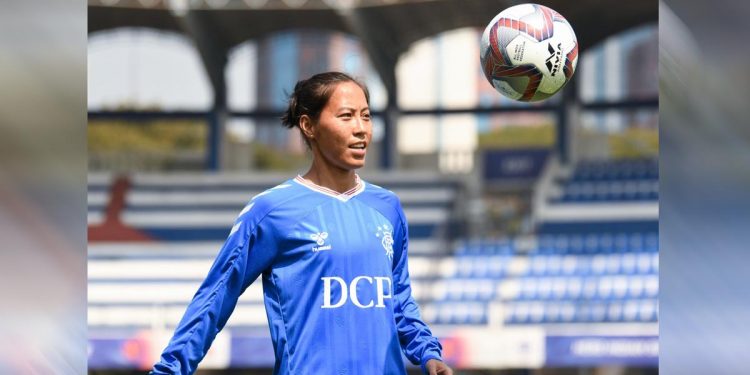 Bala Devi, forward of Indian women’s football team, has taken up time out of her busy schedule to help children in need in India.

The star footballer is currently undergoing training in Glasgow, Scotland.

The footballer has initiated steps to raise funds for children affected by child labour so that these children could be sent back to schools.

“I have experienced how the lack of amenities and access hampers the growth of children and becomes a barrier in them achieving their dreams,” reported aiff.com quoting the footballer.

“It is prevalent all around us and everyone knows it. No child deserves to do that,” she further said.

Adding further she said, “Children have their dreams, be it completing their education or entering the world of sports. By sending them to work from such an early age, we only hamper that dream.”

“I urge everyone to join in on this effort and help save our kids from child labour,” she further added.