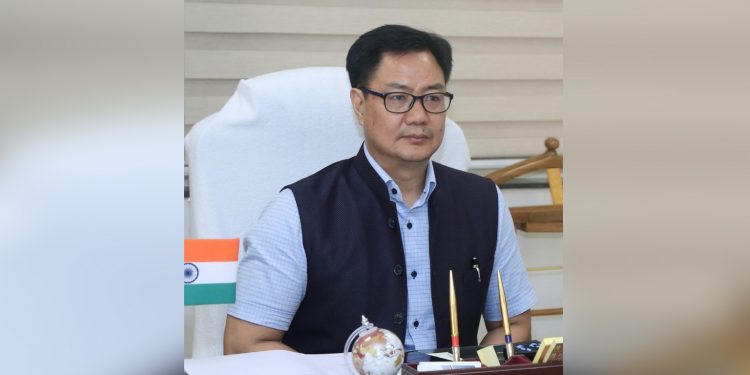 The turf has been laid at Sri Ramachandra Institute of Higher Education and Research.

Trucoach CSS-Baskaran Centre for Hockey that will maintain the turf.

“I am very happy that CSS will have a new FIH standard astroturf for hockey,” said V Baskaran, former India hockey captain, who is the director of the Trucoach CSS.

“It is the first of its kind for a university to have such a world-class facility,” he said.

“It will help both Indian and foreign players to a great extent,” Baskaran added.