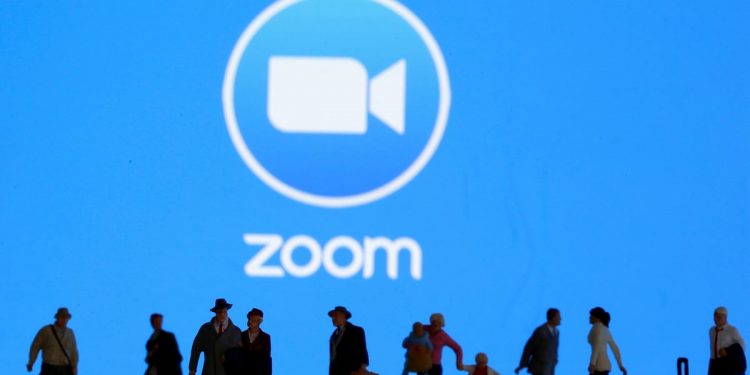 Zoom App is being widely used for official and private purposes.

The ministry of home affairs on Thursday issued an advisory stating that the videoconferencing app Zoom is not safe for private usage by individuals.

“Zoom is a not a safe platform and advisory of cert-in on the same dated Feb 06, 2020 and March 30, 2020 may kindly be referred. These advisories are available on Cert-In website,” the MHA advisory said.

Since the nationwide lockdown was imposed in the wake of the Coronavirus outbreak, Zoom App is being widely used for official and private purposes to remain connected with colleagues and friends.

The app, which has already been stopped for official use in government offices, is vulnerable to cyberattacks, the ministry said.

For the safe usage the Zoom app for private purposes, the national cyber security agency Computer Emergency Response Team (CERT-IN) has issued a set of guidelines.

The guidelines, the government said, will prevent unauthorised entry in the conference room and even malicious activity by authorised participants on terminals of the other participants.

It would also avoid DOS attack by restricting users through passwords and access grant.

“Most of the settings can be done by login into users zoom account at website, or installed application at PC/Laptop/Phone and also during conduct of conference. However certain settings are possible through certain mode/channel only,” the guidelines from the Union home ministry read.

Singapore has banned teachers from using Zoom app after it was reported that obscene images appeared on a screen while an online class was going on.