Webley and Scott to make guns for civilians in India, second-hand trade to be hit 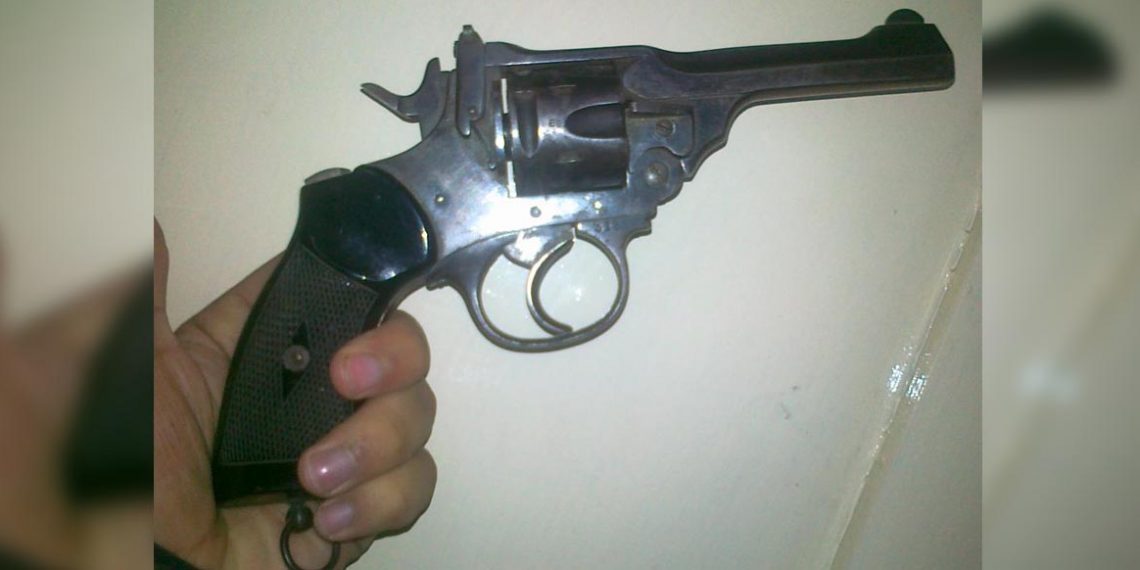 The British firearms maker Webley and Scott (W&S) is all set to produce and sell firearms for the civilians in India, 70 years after the country’s Independence.

Webley and Scott, which was founded in 1790, had produced weapons for at least 15 countries.

The police force of India also used.38 caliber revolver produced by W&S as a standard sidearm till the early 1990s, says a media report.

W&S is now on the way to becoming the first foreign company to set up a plant in India for the civilian market under Centre’s ‘Make in India’ initiative.

According to experts, this is a game-changer.

It is also good news for India’s civilian firearms users as it is expected that they will be able to procure new firearms at a lower price compared to the price which they had to bear for procuring second-hand firearms in the country.

As the Indira Gandhi-led Indian government banned the import of firearms for civilians in the early 80s, the second-hand guns were sold in the retail market at sky-high prices because of a huge mismatch in demand and supply.

This trade will be hit, say experts.

According to a media report, W&S entered into a joint venture with Sial Manufacturer Pvt Ltd – an Uttar Pradesh firm – to come up with a plant in the Sandila industrial area near Lucknow for the new entity named Webley and Scott India.

The report quoted a senior executive of W&S, Laura Judd, saying: “My colleagues visited the site last week and its development is certainly underway.”

Judda added: “The website and Facebook pages (of the Indian project) have been created by us here in the UK.”

The report also the Indian partner of W&S, Maninder Sial, as saying: “We will soon launch the classic W&S Mark IV revolver in .32 caliber in two variations.”

“This will be followed later in the year by a .32 caliber pistol with polymer frame and steel slide. The pistol will have a 13-shot capacity. Next in line are a 12 bore pump-action shotgun, a .45 caliber pistol and air rifles,” said Sial.

Webley’s John Bright is the joint director for Webley and Scott India.

The company also said it applied for a licence for production in 2017 and got it in 2019.

The report further quoted Sial as saying that the .45 pistol may take time as the ammunition is not made in India and they will have to seek permission for importing it.

“Initially, we will have to depend on Indian ordnance factories for a proof test of the weapons. We will come up with proof testing facilities of our own soon,” Sial further said.

It has also been reported that the Ordnance Factory Board, which makes .32 caliber handguns for civilians (which includes a revolver that resembles the W&S) will face competition.

Sial said: “The revolver will be priced at about Rs 1 lakh while the pistol will retail for about Rs 2 lakh. The goods and services tax (GST) will be added to this.”

The report quoted DK Mahapatra, general manager of Rifle Factory Ishapore (RFI) of the Indian Ordnance Factory Board, where the .32 pistol is made, as saying: “Indian customers are very price sensitive. At the same time, they are a bit fascinated by foreign brands.”

Mahapatra also said the Indian customers are willing to acquire a foreign weapon even at a premium.

“Definitely, there will be competition with the entry of Webley and Scott, UK,” he said.