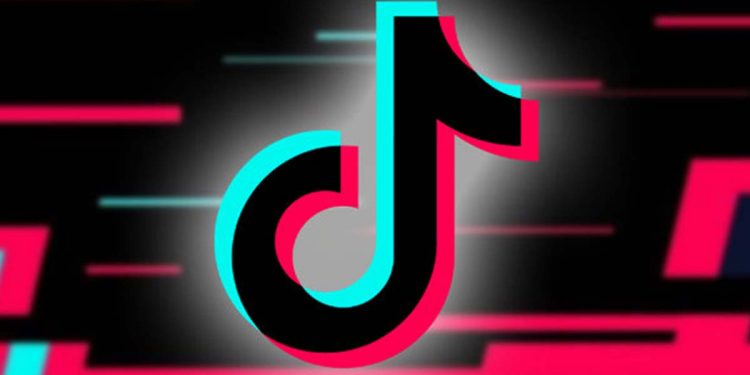 Chinese app TikTok has threatened to take legal action against the US after President Donald Trump ordered companies to stop doing business with the app within 45 days.

The executive order used by US President Trump outlining the ban has “shocked” TikTok.

The Chinese company said it would “pursue all remedies available” to “ensure the rule of law is not discarded”, says a BBC report.

In a major escalation in Washington’s stand-off with Beijing, President Trump issued a similar order against another Chinese multi-purpose messaging, social media and mobile payment app WeChat, developed by Tencent.

The report quoted Tencent as saying: “We are reviewing the executive order to get a full understanding.”

The executive order claimed both the Chinese apps gather data on Chinese nationals visiting the US, allowing Beijing “to keep tabs” on them.

However, following Trump’s executive order, the Chinese company is now in talks to sell its American business to Microsoft.

They have to reach a deal until September 15, a deadline set by President Trump.

TikTok, owned by China’s ByteDance, said it had attempted to engage with the US government for nearly a year “in good faith”.

“What we encountered instead was that the administration paid no attention to facts, dictated terms of an agreement without going through standard legal processes, and tried to insert itself into negotiations between private businesses,” TikTok said.

The US government on Thursday recommended that Chinese firms listed on the US stock markets should be delisted unless they provided regulators with access to their audited accounts.