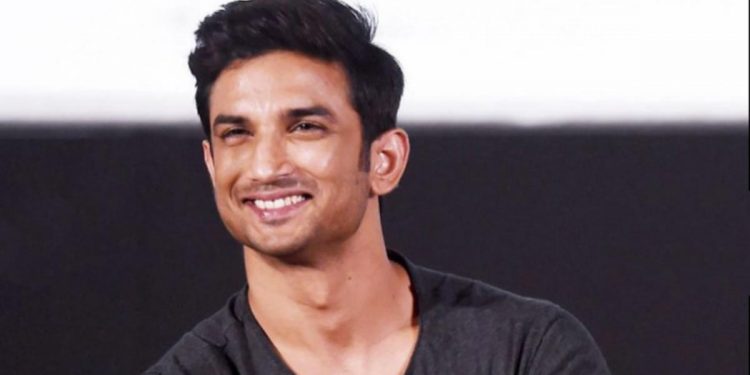 After getting the Supreme Court nod, the CBI has started its probe into the Sushant Singh Rajput death case and questioned the late actor’s cook Neeraj Singh on Friday.

The Central Bureau of Investigation (CBI) on Friday collected relevant documents and reports from the Mumbai police, officials said.

A special investigation team of the CBI, consisting of officers, other personnel, and also forensic experts quizzed Neeraj Singh at the DRDO and IAF guest house.

According to reports, Sushant’s cook Neeraj spent the entire night in the DRDO guest house where he was grilled.

But the question has been raised whether the actor became a victim of Bollywood politics or died due to a conspiracy by his then partner Rhea Chakraborty.

A media report quoted Neeraj Singh as saying that the actor Sushant Singh Rajput’s death was not a murder unlike what is being speculated.

Neeraj ruled out any foul play in the actor’s death.

He claimed that there was no chance that someone could murder him.

“It is not a murder, he had committed suicide. As soon as I got downstairs, he locked the door within 10 minutes. He generally didn’t do that,” the report quoted Neeraj as saying.

“And I went upstairs just 5 minutes later to ask him what to cook. I found that it was locked. I don’t think it is murder because he did everything within 5 minutes and we were nearby.

“And usually, when he bolts the door, we never disturbed him after the first doorbell assuming he would be asleep,” Neeraj added.

Neeraj also revealed that everything had happened too strangely and so soon that all the staff at Sushant’s house were shocked as soon as they broke open the door and found the actor hanging from the ceiling fan.

The first person to enter was Sidharth Pithani after he called a locksmith broke open the door, said Neeraj.

There were three persons at the spot – Sidharth Pithani, Deepesh and then Neeraj.

“As soon we entered the room, we saw sir hanging by the fan. Sidharth held his head and rushed out of the room. We didn’t even go into the room after that out of fear,” Neeraj further said.