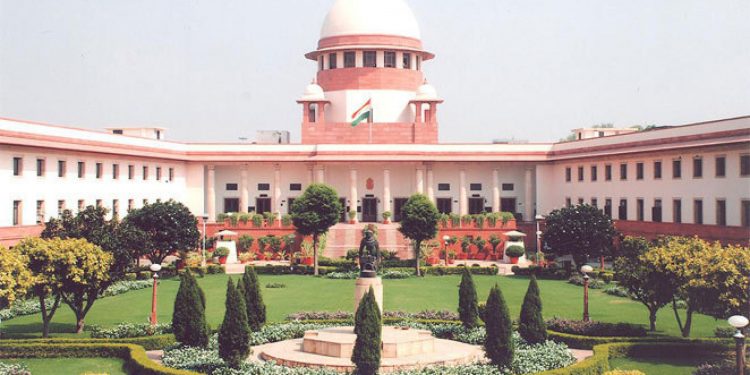 The Nagaland government has moved the Supreme Court seeking removal of the Nagaland Lokayukta for acts of impropriety.

During a hearing on the matter on Friday, a bench comprising Chief Justice S.A. Bobde, Justice A.S. Bopanna and Justice V. Ramasubramanian issued a notice on the matter.

The notice is returnable in two weeks. “In a complaint case he (Lokayukta) directed the Chief Minister to conduct an enquiry against the Deputy Chief Minister and to file a report in his court overlooking the fact that the Chief Minister is not an investigating authority”, contended the Nagaland government.

The plea said the Lokayukta insisted on functioning online from Delhi by making a representation to the Chief Secretary in May, 2019, citing that his house is far away from the office, the terrain is hilly, that he has his library in Delhi and for security reasons.

A letter dated June 6, 2019 was engineered from the department permitting him to function from Delhi.

“Later when the Chief Secretary learned that one such letter was issued purportedly on his approval though he was not aware of the same, immediately thereafter a letter was issued to the Lokayukta stating that the earlier letter issued by the department did not have the approval of the Chief Secretary, and therefore, the same stands withdrawn and the Government intends to conduct an inquiry in the matter,” said a statement by K.N. Balgopal, Advocate General, Nagaland.

The plea contended that the Lokayukta himself passed certain regulations permitting him to function from Delhi and virtually took away all the powers of Upa-Lokayukta.

“The Lokayukta also wanted certain repairs to be undertaken on the bungalow allotted to him. The Government was to spend about Rs 46 lakhs. Then the Lokayukta later made another request for being allotted the Chief Minister’s former bungalow which was converted into a V.I.P guest house”, contended the state’s counsel.