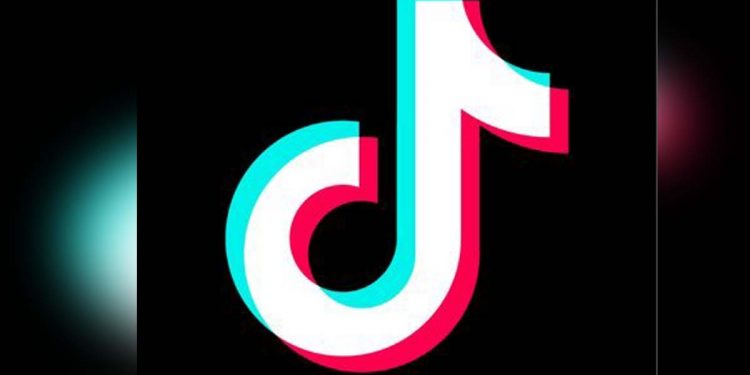 The ban on popular Chinese app TikTok has hit India expansion plan worth $1 billion of its parent company, ByteDance.

The Indian government announced a ban on 59 Chinese apps including TikTok citing that these apps are posing “threat to sovereignty and integrity”.

The decision of the ban on the Chinese came amidst border tension after India-China stand-off in Ladakh.

TikTok has been removed from Google and Apple App Stores in India.

The foreign ministry of China said it was “strongly concerned” about India’s decision.

It also said India has a “responsibility to uphold the legitimate legal rights of investors including the Chinese companies.”

According to reports, the move of the Indian government may hit the expansion plan of TikTok’s parent company, China’s ByteDance, which hired several senior executives since last year and planned to invest $1 billion in India.

TikTok, which was one of the most popular video-sharing apps in India, accounted for 30 per cent of its 2 billion downloads across the globe.

TikTok in a statement said the Indian government had invited the company to respond to the ban and submit its clarifications.

The company said it complies with all data security and privacy requirements.

However, it did not comment on the fate of its expansion plan.

After the ban, several TikTok users have expressed their displeasure in the action by posting videos.

After a state court said the app encouraged pornography, TikTok was banned for a brief period last year.

However, the company told the Supreme Court that the brief ban cost it $15 million a month.

Nikhil Gandhi, who oversees TikTok’s operations in India, said the company was “in the process” of complying with India’s order and was looking forward to engage with lawmakers in the nation to assuage their concerns.