Help from US is “wishful thinking” by India: Chinese media 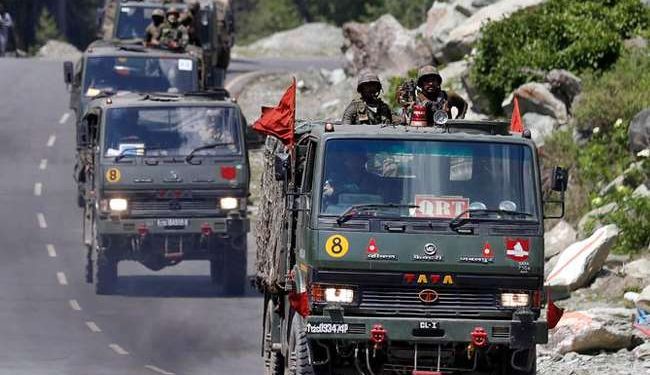 China’s state-backed newspaper Global Times reminded India of the apparent futility of the “wishful thinking” that US would come to its aid if there is a war.

“As senior Indian military officers are expecting a prolonged standoff in the China-India border region with the US reportedly voicing support for India, the Chinese military is demonstrating high military readiness on all fronts, as the intensive, simultaneous military exercises in the South China Sea, near Taiwan island and near the China-India border show India’s wishful thinking of taking advantage of US support is merely an illusion,” the Global Times quoted Chinese analysts as saying.

“It is wishful thinking that the US is coming to their aid and will help pin down the Chinese forces in the South China Sea and Taiwan Straits to provide chances for India in the border dispute,” it said.

Most Indian media outlets have reported that the Indian Army is digging in for the long haul.

At a briefing with Prime Minister Narendra Modi and defence minister Rajnath Singh after returning from his inspection of ground zero last Friday, army chief Naravane reportedly told the two leaders they the army expected this border episode with China to be a prolonged one.

“The PLA has very high war preparedness in all fronts, but despite tensions, the risk of a large-scale military conflict remains very low thanks to the PLA’s strength and strategic deterrence,” The Global Times report said quoting a military expert from Beijing.