Women help desks to come up across nation 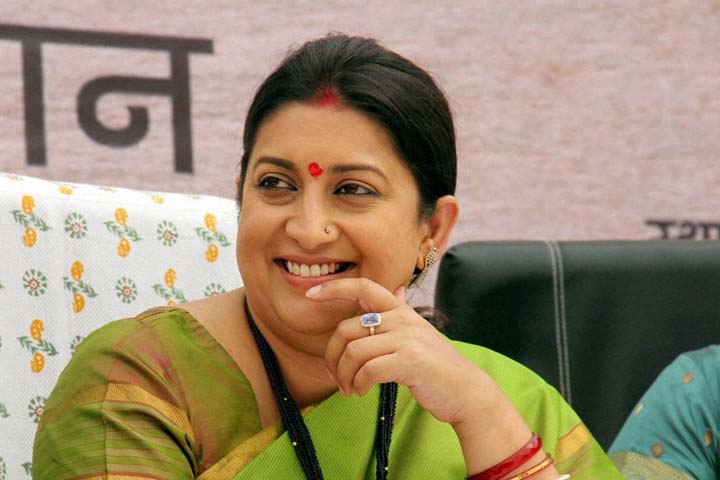 The central government will set up women help desks in all police stations across the country with the help of Nirbhaya Fund.

Moreover, the Centre will also be setting up Anti-Human Trafficking Units (AHTU) in all districts across the nation.

Currently, the AHTUs are functional in 146 districts of the country.

Women and child development minister Smriti Irani on Saturday revealed that these initiatives of the central government will be fulfilled with the help of the Nirbhaya Fund.

Nirbhaya Fund was announced by the Centre in 2013 to support the initiatives of the government and the NGOs working towards the safety of women.

She said that the move will go a long way in ensuring safety of women and children.

Irani tweeted, “NIRBHAYA Fund will help set-up Women Help Desks in all Police Stations & Anti-Human Trafficking Units in all districts across the Nation. Initiative is an example of interdepartmental cooperation leading to effective governance under the leadership of PM”.

“Grateful to HM @AmitShahJi & @HMOIndia for speedy intervention & ensuring efficacy in fructifying this kind of first-ever initiative to be implemented through NIRBHAYA Fund. It will go a long way in addressing women & children safety issues,” she further tweeted.

The ministry of women and child development had asked the ministry of home affairs to sanction Rs 100 crore each for setting up the women help desks and the AHTUs.