Will declare myself Muslim if Parliament passes CAB: Harsh Mander 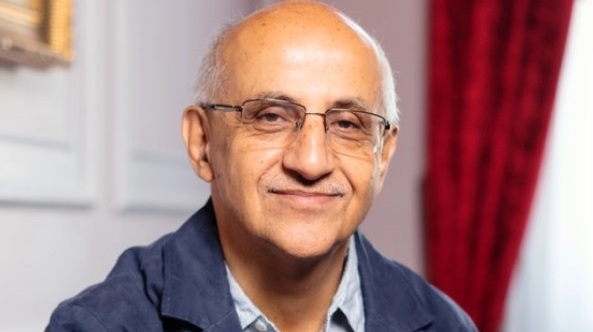 Former IAS officer and activist Harsh Mander has said that he would declare himself a Muslim if the Parliament passes the Citizenship (Amendment) Bill.

“I will officially register Muslim. I will then refuse to submit any documents to NRC. I will finally demand the same punishment as any undocumented Muslim-detention centre and withdrawn citizenship. Join this civil disobedience,” Harsh Mander said in a tweet.

The CAB was passed in the Lok Sabha on Tuesday night after a heated debate that lasted over seven hours.

The bill, which was passed in the Lok Sabha with 311 members favouring it and 80 voting against it, will now be tabled in the Rajya Sabha for its nod on Wednesday.

According to the proposed Bill, members of Hindu, Sikh, Buddhist, Jain, Parsi and Christian communities, who have come from Pakistan, Bangladesh and Afghanistan—till December 31, 2014—facing religious persecution there, will be given Indian citizenship.

Earlier in an interview, Manderhad said the Citizenship (Amendment) Bill and National NRC would revive “memories and anxieties of the partition”.