Unlock 3.0: Know what likely to open, what to remain shut 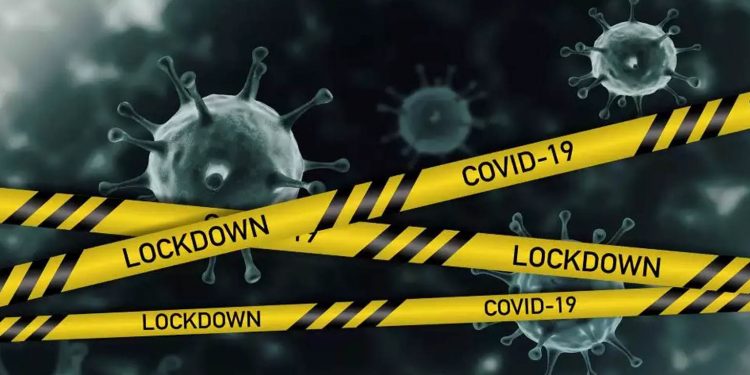 As the COVID-19 restrictions of Unlock 2.0 ends on July 31, the Centre is now formulating fresh guidelines for Unlock 3.0.

The guideline for Unlock 3.0 would most likely come into force from August, sources said on Sunday.

For Unlock 3.0, a few more relaxations are being worked upon by the government and this may include relaxations in reopening of cinema halls with some SOPs.

Sources added that schools and metro train services are likely to be remain suspended and gymnasiums may open with certain guidelines.

The ministry had consulted the cinema halls’ owners before presenting the proposal.

Sources further informed that the states might be given more authority to set their own guidelines according to the situation in the state.