Sources said that the ULFA (I) demanded a ransom of Rs 1.5 crore for his safe release 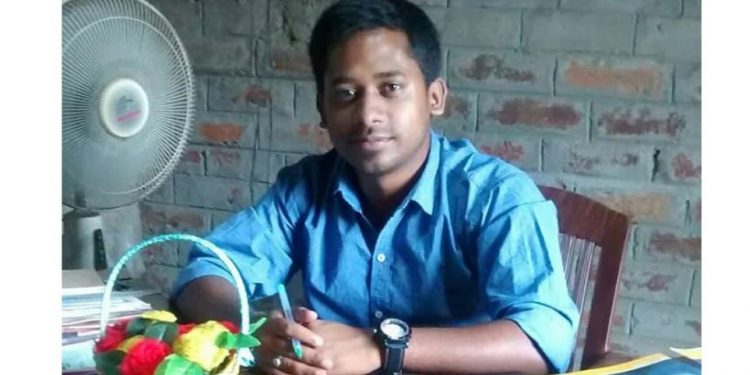 Apurba Kakoty, manager of a stone crushing unit at Jagun in upper Assam’s Tinsukia district, who was kidnapped by a group of ULFA (I) cadres on November 19 has been released on Tuesday.

This was confirmed by Kakoty himself who rang up a relative to inform that he had been released sometime ago near Lankabasti in Nampong circle in Changlang district of Arunachal Pradesh.

From Nampong, the distance to Lankabasti is around 9 kms.

Sources said that the ULFA (I) demanded a ransom of Rs 1.5 crore for his safe release.

Apurba was working as a manager at Stone crushing unit of Bijay Bora at Jagun 9 mile area of Tinsukia district.

The police suspect the role of ULFA (Independent) in the kidnapping, the third within a fortnight in Upper Assam and Arunachal Pradesh.