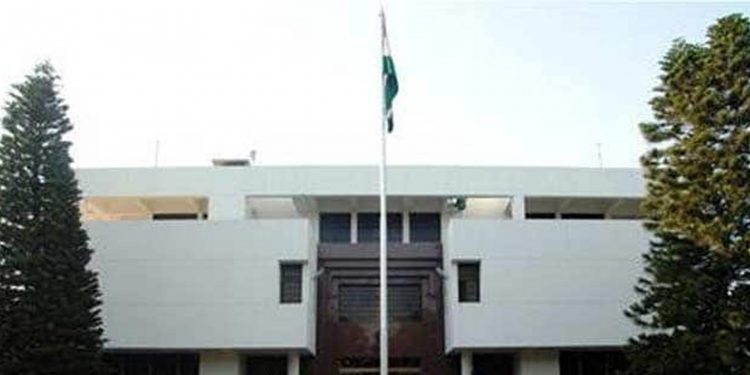 “The two staffers are suspected to have been picked up by Pakistani security agencies to frame them as spies,” the report further added.

The issue about the missing staffers has been strongly praised by the Indian government both in Pakistan and New Delhi.

According to a senior government official, the Pakistani government has claimed that they are still looking into the matter.

“The Pakistani move is seen as a tit-for-tat for the expulsion of two Pakistan high commission officials who were recently caught for spying,” the report further said.

Indian high commission officials informed New Delhi and Pakistan’s foreign office that the two staffers went missing on Monday morning after they stepped out for some work, but did not reach their destination.

It may be mentioned here that about a fortnight after Delhi Police caught three staffers of the Pakistan high commission in Delhi on charges of spying.