IIITs to be set up under PPP mode at Surat, Bhopal, Bhagalpur, Agartala & Raichur 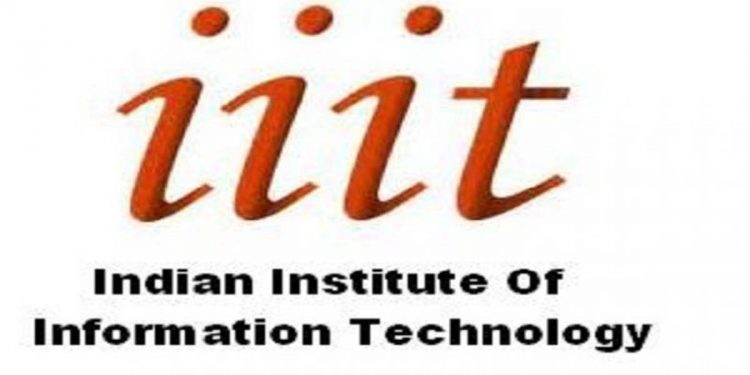 The Union Cabinet has approved setting up of five Indian Institutes of Information Technology (IIITs) across India including one in Agartala.

These IIITs will be set up under the Public-Private Partnership mode at Surat, Bhopal, Bhagalpur, Agartala and Raichur.

The Bill will declare the 5 IIITs-PPP along with the existing 15 Indian Institutes of Information Technology in Public-Private Partnership mode as ‘Institutions of National Importance’ with powers to award degrees.

Officials said that this will entitle them to use the nomenclature of Bachelor of Technology (B.Tech) or Master of Technology (M.Tech) or Ph.D degree as issued by a University or Institution of National Importance. It will also enable the Institutes to attract enough students required to develop a strong research base in the country in the field of information technology.

IIITs are envisaged to promote higher education and research in the field of Information Technology.

Under the scheme of setting up of 20 new IIITs in Public-Private Partnership (IIT PPP) mode as approved by the Union Cabinet in 2010, 15 IIITs are already covered by the IIIT (PPP) Act, 2017, while remaining 5 IIITs are to be included under the Schedule of the Act.