Tripura youth bodies up the ante against job crisis 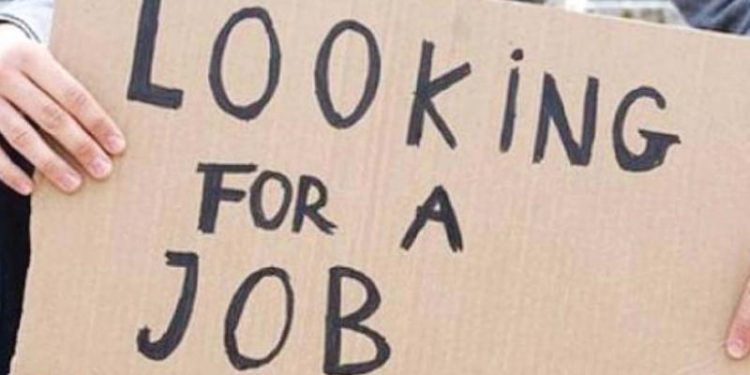 Two Left youth organizations of Tripura have launched a movement against job crisis in the State.

The two Leftist youth organizations on Sunday announced their 11 days agitation programme against the state government.

The organizations are Democratic Youth Federation of India (DYFI) and Tribal Youth Fedaration (TYF) appealed the youth of Tripura to join their movement with full force.

DYFI state secretary Nabarun Deb alleged that the recruitment in government sector in the State has totally stopped in last 23 months of BJP-IPFT regime.

No new job has been created by the State Government, they alleged.

Nabarun Deb said before the Assembly election, the BJP promised to the people to create 50,000 new jobs in the first year of forming government.

They promised to give rozgar in every household.

Now the present government is recruiting some people through out-sourcing process, said Nabarun.

Serious job crisis has emerged in the state, he claimed.

He claimed from Monday to February 20 next, the DYFI and TYF workers will try to meet every youth of the State and will alert them on job snatching policy of the State Government.

He said during this time they will arrange seminar, sit-in demonstration, rally and public gathering on the job crisis issue.

They will also alert the state BJP government about their anti-youth policy.