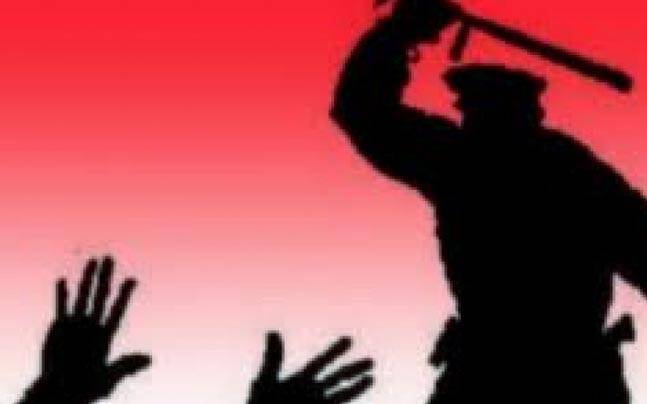 Two policemen have been suspended and the SP of cyber crime branch has been transferred in connection with the alleged custodial death of man at West Agartala police station in Tripura.

38-year-old Sushanta Ghosh, a resident of Lankamura in West Tripura, who was arrested by cyber crime branch of Tripura police on Saturday in connection with ATM hacking case in Agartala, died in police custody on Sunday morning.

The Tripura government has announced a compensation of Rs 3 lakh to the family members of Ghosh.

Police claimed Ghosh was found hanging in the lavatory of West Agartala police station in the early hours of Sunday.

The family members alleged that Sushanta died due to custodial torture.

A formal complaint was lodged by the victim’s family alleging that Ghosh was murdered by the police.

The incident sparked massive reactions with Opposition CPI-M and Congress demanded judicial probe into it and action against the police.

West Tripura SP Manik Lal Das said a departmental probe has already been initiated by the police administration to know the circumstance leading to the unfortunate incident.

Side by side, a magisterial inquiry is also being carried out as per the order of chief minister Biplab Deb.