Home ministry should listen to our voice even before considering for tabling the CAB in the Parliament: Pradyot 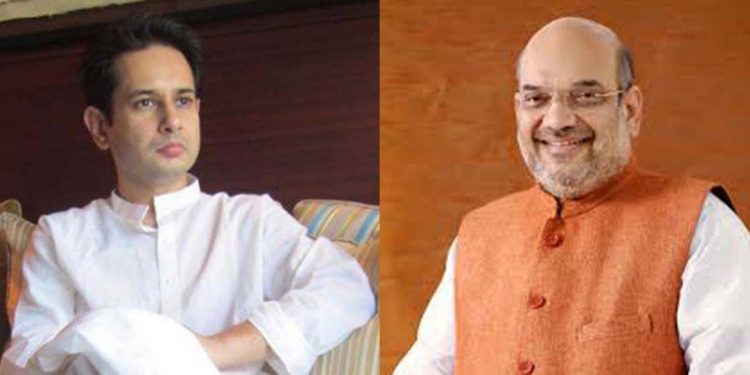 Union home minister Amit Shah has invited Tripura royal scion Debbarma and the civil societies of the state to discuss the CAB and seek their views on the bill before re-tabling it in the Parliament.

When contacted, Debbarma told Northeast Now over the phone that he had discussion with the union home minister regarding the Bru refugee issue.

Debbarma, who also served as the Tripura Congress president, said he had told Amit Shah that they are not against the Hindus. But they have some problems with the CAB.

He said they would not accept the CAB in its present form.

“The home ministry should listen to our voice even before considering for tabling the bill in the Parliament,” he said.

Pradyot told Northeast Now that he told Amit Shah that they want to have a talk with him regarding the CAB.

The Tripura royal scion informed that he got a phone call on Wednesday evening that Amit Shah would talk with the civil societies on November 29 & 30 in Delhi regarding their views and discontentment over the CAB.

Debabrma informed that after getting the phone call, he has informed the other civil society leaders regarding the meeting.

He will lead the civil society group to meet Amit Shah and submit a memorandum to the union home minister.