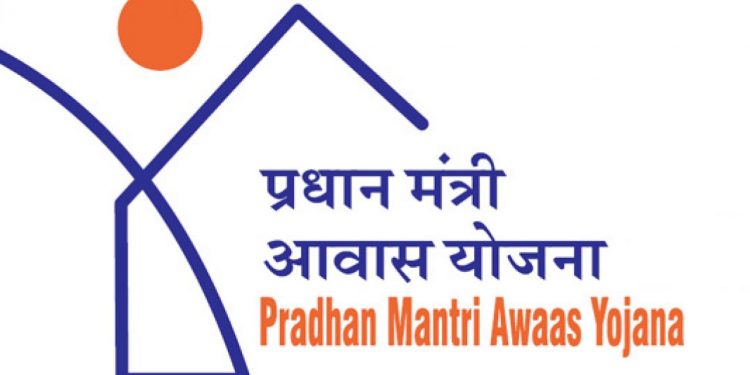 Tripura CPI(M) MLA Badal Chowdhury  has written a letter to the secretary of the state rural development department demanding extension of the date for submission of documents by beneficiaries of Pradhan Mantri Awaas Yojana (PMAY) till July 15.

He also said the department should make arrangement for the online submission of documents.

Recently, the Union rural development ministry sanctioned additional grants under PMAY for the beneficiaries selected on the basis of the socio-economic survey of 2011.

“From the advertisements published by block development officers and urban bodies it has been found that a huge number of these beneficiaries remain untraceable for geo-tagging and follow-ups,” said Badal Chowdhury.

“The authorities directed the beneficiaries to submit their documents in support of their claim within seven days of publication of the advertisement,” Badal wrote in the letter.

While some of the beneficiaries of the Hrishyamukh block have submitted their necessary documents in the office of BDO, some others were waiting to submit to the officials concerned.

The letter further stated that some BJP workers led by local BJP leader Ashesh Baidya raided the block office and took away the documents submitted by some PMAY beneficiaries.

They also reportedly snatched away documents from beneficiaries who were waiting to submit, the letter informed.

The BDO had reportedly written about the incident to South district magistrate.

The ruling party leaders in block and rural bodies have compelled the geo-tagging surveyors to reflect a large number of untraceable beneficiaries in their survey report so that those vacancies could be substituted by themselves through nepotism, the letter informed.

He also said that a CPI(M) delegation met the South Tripura DM and demanded an extension of the date for submission of the documents and make arrangements for their online submission.

He also demanded that the additional list of PMAY beneficiaries provided by the rural development ministry should be altered.

Badal asked to conduct a fresh geo-tagging survey of the so-called untraceable beneficiaries with wide canvassing about it in all blocks and areas under the urban bodies.