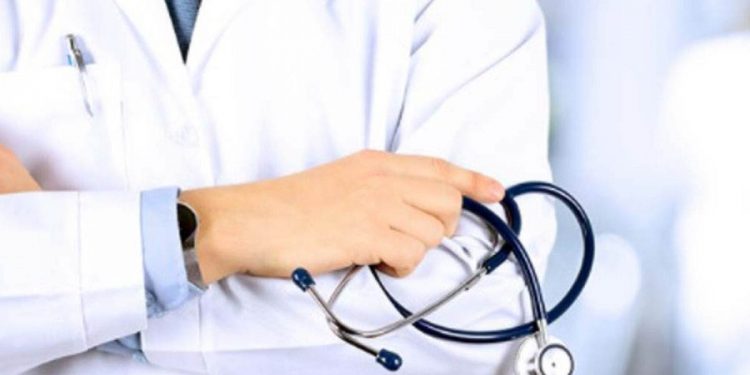 The junior doctors in Tripura on Thursday went on an indefinite strike demanding an increase in their stipends and reduction in college fees.

The post-graduate (PG) doctors and interns of the Agartala Government Medical College (AMCH) in Agartala launched the strike, leading to the disruption of all non-emergency services.

They refused to call off their strike unless their demands are met by the authority concerned.

They also submitted their memorandum stating their various demands on June 22 of this month.

The protesting junior doctors claimed that the stipend fee provided in other states is comparatively much higher than that provided in the Agartala Government Medical College in Tripura.

“Our stipend is very meager and after paying our college fees, no money is left,” said a PG student on condition of anonymity.

Also read:Tripura government to encourage start-ups in IT sector

“While our stipend is so less, the college fees are very high. The fees should be reduced to bail out medical students from a financial strain,” he said.

The medical education in the government medical college costs about Rs 2 lakh in the first year, Rs 1.50 lakh each in the second year and five lakh rupees in the third year.

Principal in-charge of AGMC, HP Sharma said that their demands have been sent to higher authorities for consideration.

One of the intern doctors, Anamika Dey said, “We have been working in this pandemic situation tirelessly for the last one and half years without any complain or demand. What saddens us the most is that our demands and needs are repeatedly denied.”