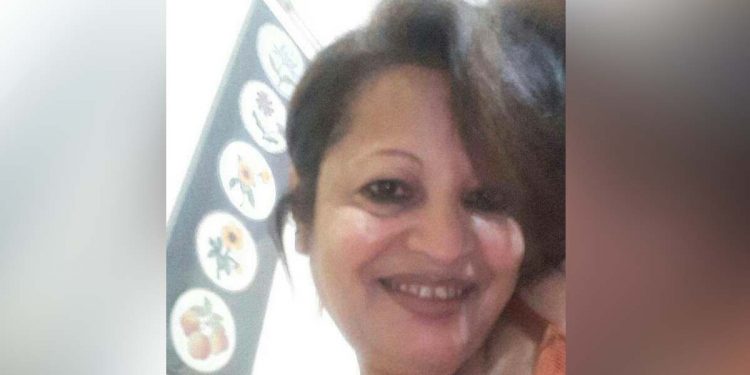 Gymnasts representing Tripura, which has been a top performer in this sport, are upset with the transfer of a top coach to a non-descript small town away from capital Agartala.

They argue that the transfer of the state’s top coach Gourango Chandra Pal to a non-descript institution in Khowai on the India-Bangladesh border has left them with no real trainer at the Sports School in Agartala’s Badharghat.

This sports school has the best infrastructure for practicising gymnastics, a sport in which Tripura has excelled in the 1960s with stalwarts like Bharat Kishore Debbarma, Mantu Debnath, Madhusudan Saha, Bisheswar Nandi in men’s category and Lopamudra Ghosh, Kalpana Debnath and belatedly Olympian Dipa Karmakar, who missed the bronze medal by a whisker at 2016 Rio Olympics.

But since most of the gymnasts come from an economically weak background, they have left the state for better employment opportunities in PSUs, defence services and other bigger states as performers and coaches.

Gourango Chandra Pal was the main trainer of the state gymnasts at the Agartala Sports School since Bisheswar Nandi has been focussed on his pet ward, the high performing Deepa Karmakar.

Nandi has rarely taken a male gymnast and even the girls he trains have complained of neglect because the ‘Dronacharya’ award winner is just focussed on his star performer Deepa Karmakar.

Now the Tripura sports department has transferred Gouranga Chandra Pal to Khowai leaving the state gymnastic team with no real coach to train under.

Both the gymnasts and their parents have furiously complained to the State Sports Council, seeking a reversal of their decision, but without success so far.

Gouranga Pal has produced several male gymnasts with his single-minded effort – his wards Sagar Ghosh and Sahar Mohammed have been included in the Khelo India scheme while Abhishek Sinha and Bishal Ghosh has also won laurels for the state.

Parents of these gymnasts, who don’t want to be identified because of possible vendetta, feel that a senior coach is behind Pal’s transfer to Khowai.

It was not clear whether they were hinting at Bisheswar Nandi and his wife Soma Nandi, a very average gymnast-turned-coach, but local Tripura media outlets have suggested that the Nandi couple was behind this transfer.

“If this is true, it is a really sad day for Tripura gymnastics. Gourango was training a new generation of Tripura gymnasts with great dedication and he should be brought back to Agartala without any delay,” said Lopamudra Ghosh (nee Chaudhuri), one of the national champion Tripura gymnast of yesteryear.

She told Northeast Now there is no gymnastic facility in Khowai – so there was no point wasting a superb gymnastic coach in a place, which possibly needs a mere physical education teacher.

“This is like sending a racehorse to carry cargo loads that donkeys or mules can carry,” she said, fuming over the state’s decision.

“Tripura has come into national reckoning not for its politicians but because of the stellar performance of its gymnasts. But this decision to deprive the state gymnastics team of a top coach by shunting him to a non-descript place is simply unacceptable,” said Lopamudra Ghosh.

Hope the sports minister and his henchmen realise what they have done and make amends.