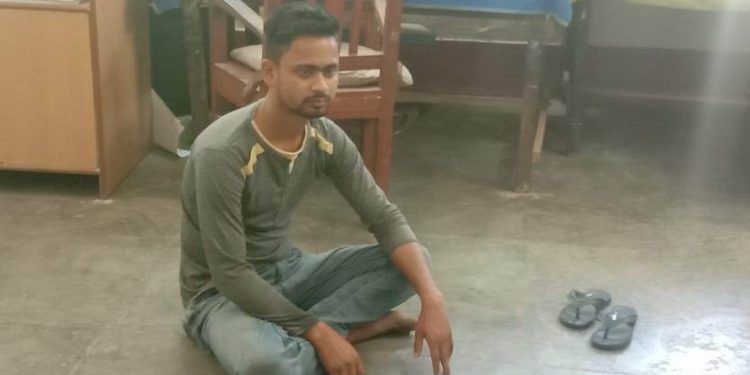 Police have arrested one Sourav Pal in connection with the incident.

The charred body of a female school teacher was recovered from a paddy field at Rangamura village under Mohanpur police station in West Tripura district, raising suspicion that she was raped and killed.

The 22-year-old woman has been identified as Monty Deb and she worked in a private school.

Some clothes of the woman were found near the spot from where the body was recovered.

The mother of the victim said she got a telephone call from one of the friends of Monty hours after she had gone to Mohanpur market from home on Thursday.

“The friend of Monty called me on my mobile phone and told me that she was forcibly taken away from the road by some youths. When I called Monty, her mobile was switched off,” Monty’s mother told reporters.

She said they subsequently had visited Sidhai police station and narrated the entire incident but police did not take any steps to trace Monty.

On Friday morning her charred body was recovered from paddy field.

Police have arrested one Sourav Pal in connection with the incident.

The 25-year-old youth is a driver by profession.

Locals as well as her family members alleged that she was raped and burned her alive.

Sidhai police have remained tight-lipped over the incident so far.