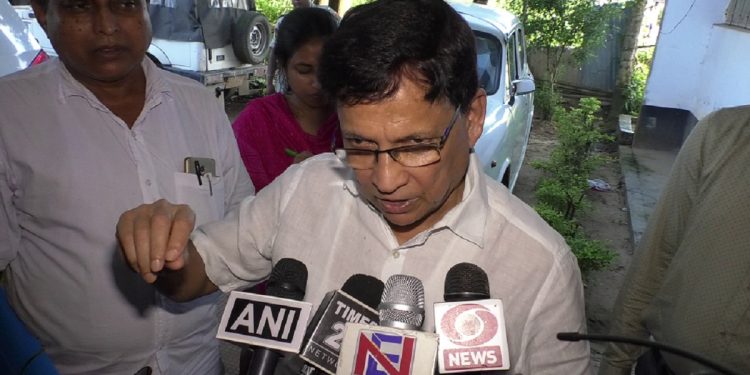 A bench of Justice Arindam Loadh granted bail to Chowdhury as the police failed file a chargesheet against him 87 days after he was booked.

Chowdhury was arrested by Tripura police in November last year in a Rs 638 crore PWD scam.

Public Prosecutor Ratan Dutta said according to the legal procedure any accused holds the right to get bail by default if the police fail to file a chargesheet within 90 days of arrest.

Chowdhury, who is also a CPI (M) central committee member, was arrested on October 21 last year in connection with alleged irregularities in the PWD in 2008-09.

However, the court imposed some conditions on him like he would not influence the investigation process or witnesses, and try to tamper evidence.

Cowdhury would also need to submit Rs 1 lakh bail bond along with a surety.

Based on the PWD department observations and subsequent vigilance enquiry a case (no 251/19) was registered under section 409, 418, 420, 201, 120B of the IPC and 13 PC Act against Chowdhury and PWD officials–Singh and Bhowmik.