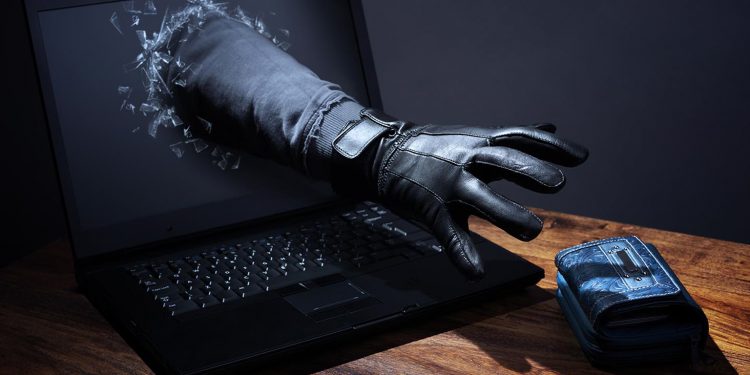 Online fraud is on a rise across India and even the Reserve bank of India (RBI) has taken a note of it. Now, cybercriminals have targeted Tripura where 12 persons were duped with lakhs of rupees in a day.

Sleuths of Agartala police station informed that 12 separate cases of cyber fraud were registered in a single day where customers of State of Bank of India (SBI) complained that they were duped with lakhs of rupees.

“Seven cases of bank fraudulence have been registered at Agartala police station in the last few days,” informed an official.

“Majority of the victims reported that money was withdrawn from their accounts without their knowledge,” the official added.

“There complaints are registered with Agartala police station and we are investing the cases,” police said.

“Every ATM transaction was done from different ATMs in Kolkata,” police added.