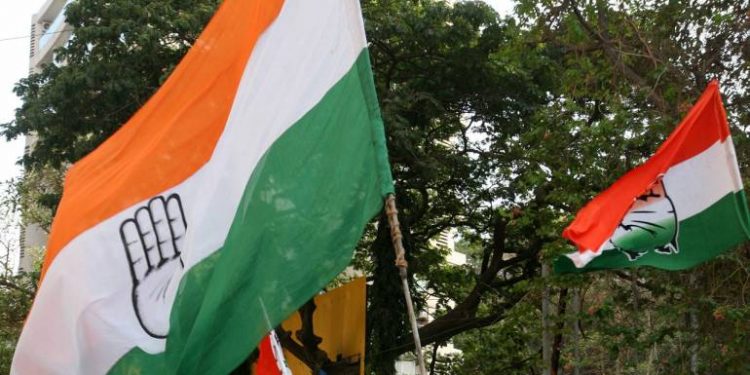 The Tripura Congress received a double blow on Sunday after the party’s general secretary Sukhomoy Saha joined BJP and a senior leader of the party was also expelled from the party.

Saha was the president of Youth Congress in Tripura and also served as the chairman of the Congress Sevadal in the state.

In the last Assembly polls in the state, Saha had contested from the Khayerpur LAC.

Tripura BJP president Manik Saha and other senior members of the party were present when Sukhomoy Saha joined the saffron party.

Bhattacharjee had contested from Surjyamai LAC in the last assembly election.

“Bhattacharjee has been expelled as he was propagating against the party continuously on social media,” Bhowmik said.