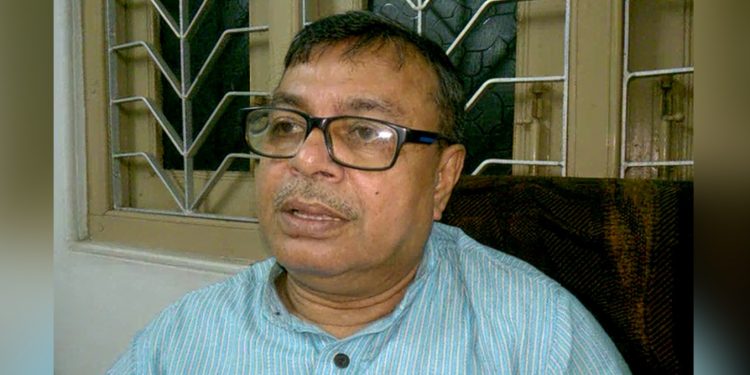 The Ministry of Home Affairs wanted proposal from the State to strengthen the Tripura Tribal Areas Autonomous District Council (TTAADC).

The State Cabinet has sent seven proposals to the MHA.

The cabinet approved the proposals also.

He said the government had demanded not more than 50 seats in the ADC while six members shall be nominated.

Out of them, three are reserved for women, and three of them should be nominated from unrepresented tribals among 19 tribes in Tripura.

Now the TTAADC has 28 seats and two are being nominated by the government.

The government also proposed to change the name of TTAADC.

The government proposed renaming of the TTAADC as ‘The Twipra Territorial Council’.

Thirdly, the Governor will appoint a secretary level or above of the government of Tripura for conducting election in ADC.

The most significant proposal, however, pertains to land in forest areas.

Now the indigenous people of Tripura are enjoying the forest land but the government has proposed that from now on they will have titles over them.

Apart from this, the provisions of 11th and 12th schedules of the Constitution will be applicable to ADC to constitute elected three tier panchayats and civic bodies like the nagar panchayats and municipalities.

New Territorial Planning Committee in respect of Tripura would be made where there would be chairman of block council, chairman of municipal council and elected members.

This committee will decide the development programme which will be held in different areas of TTC.

The State Government also proposed to hand over to the council as per the 11th Schedule such as Industry, Communication, Primary and Secondary Education, Agriculture, Fisheries, etc.