Manipur recorded second highest such cases with 27 convictions in 2018 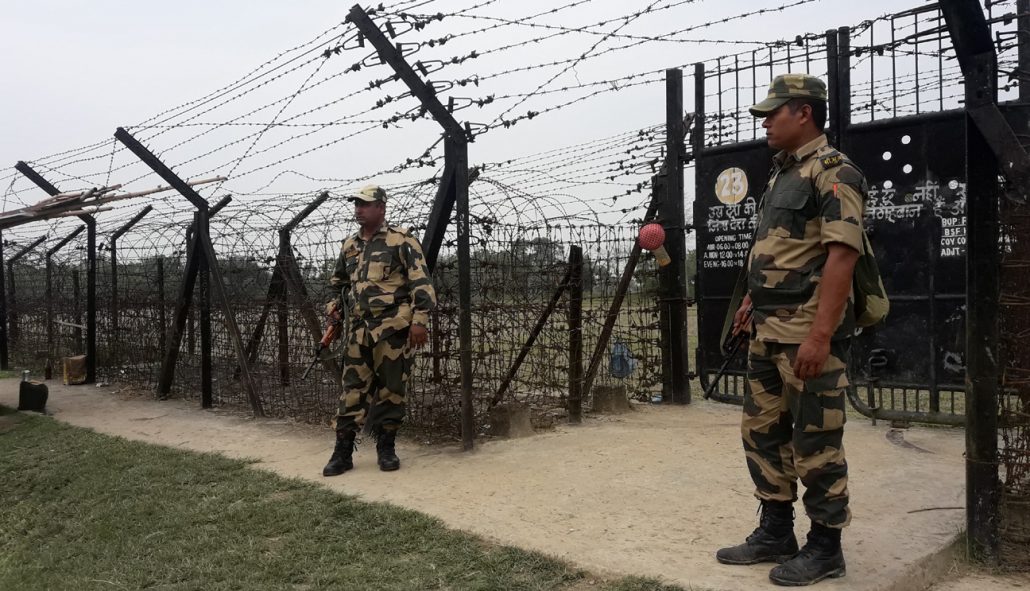 A view of the Indo-Bangla border gate in North Tripura. Image: Northeast Now

Border areas along Tripura and West Bengal witnessed the detection of the highest number of illegal immigrants from Bangladesh.

“As per limited data available, the number of Bangladeshi nationals who overstayed beyond the period of their visa validity after entering India legally during 2017, 2018 and 2019 stood at 25,942, 49,645 and 35,055 respectively,” minister of state for home affairs Nityanand Rai said in a written reply before the Rajya Sabha.

He said Illegal immigrants enter into the country without valid travel documents in a clandestine and surreptitious manner.

“Detection, detention and deportation of such illegally staying foreign nationals, including Bangladeshis, is an ongoing process. Since their entry is clandestine and surreptitious, it is not possible to collect accurate data of such Bangladeshi nationals living in various parts of the country,” Rai added.

Citing 2018 NCRB data, the home ministry in reply to a question said in 2018, West Bengal reported highest number (661) of foreigners convicted under the Foreigners Act 1946 and Registration of Foreigners Act, 1939.

Manipur recorded second highest such cases with 27 convictions in 2018.

While responding to another question, the home ministry replied, “A total of 286 people have renounced Indian citizenship between 2016 and 2018,” according ET.