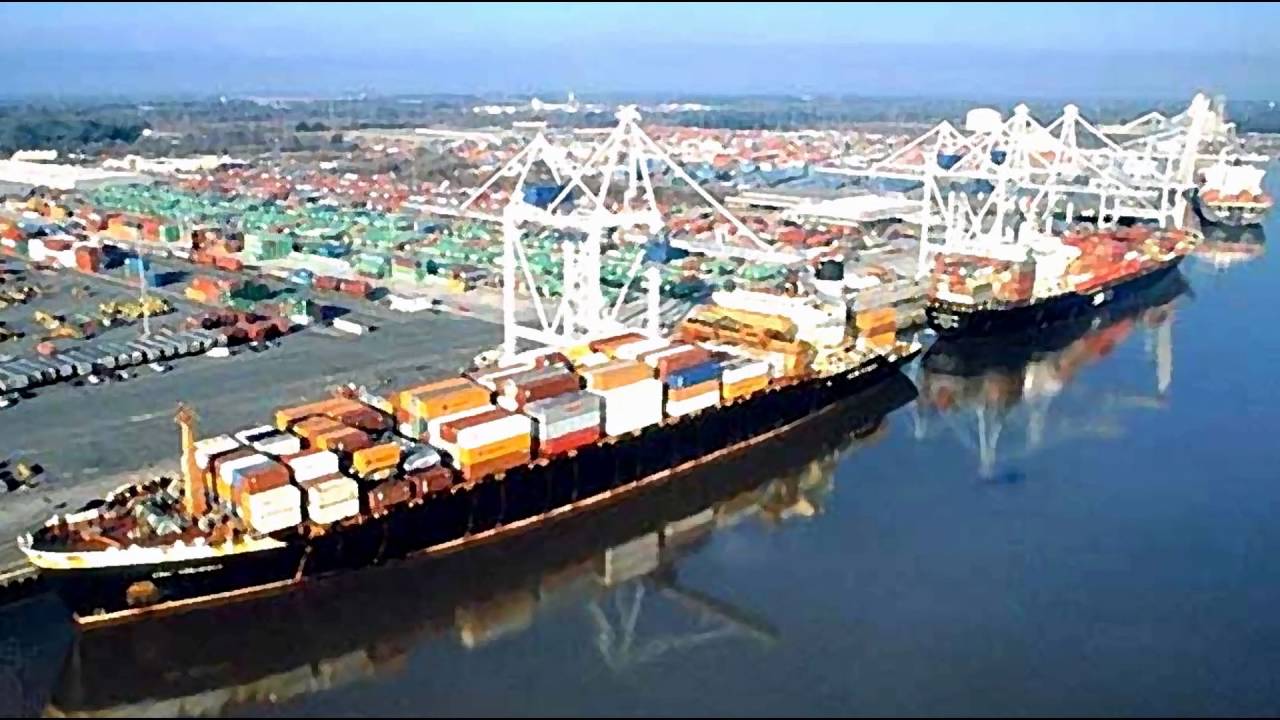 If everything goes as planned, a trial run for transporting goods from Kolkata to Agartala via Chittagong port in Bangladesh would be carried out by March.

Initially, transport of goods from Kolkata to Agartala would commence through the Agartala Integrated Checkpost (ICP) and Srimantapur LCS (land custom station).

As per plan, ships carrying goods will leave the Kolkata port for Chittagong and from Chittagong, the goods will move towards Agartala or Srimantapur.

Sources said goods will be coming from Kolkata to Agartala via Chittagong port till the Feni Bridge in south Tripura’s Sabroom subdivision is made operational.

A high-level team of the Union ministry of shipping has already visited Agartala ICP and Srimantapur LCS to assess the facilities for transport of goods.

During the visit, they met Transport Secretary L Darlong and informed him about the Centre’s plan.

Meanwhile, the Land Ports Authority of India (LPAI) has already taken up the Srimantapur LCS to convert it into a full-fledged ICP.

If the trial run is conducted successfully, then traders would be allowed to bring goods from Kolkata via Chittagong port as its distance will be only 600 km.