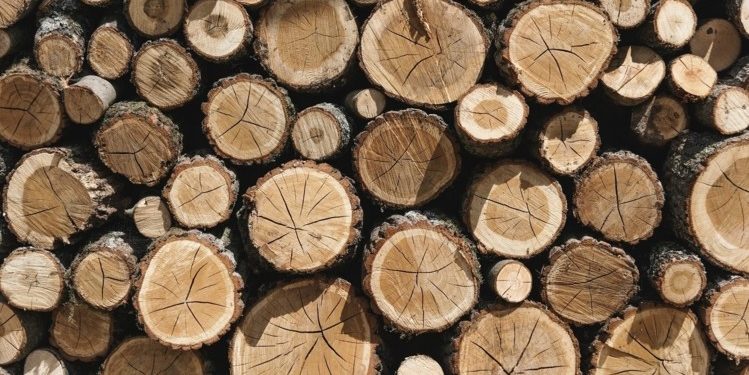 Sandalwood worth nearly Rs 25 crore was seized by a joint team on Tuesday evening from Tripura capital Agartala.

Sandalwood is very common forest product of the State.

This is the first big seizure of sandalwood in the State.

According to police, with strict vigil on illegal drug trade, the anti-socials of the state are now looking at forest products such as sandalwood to mint money.

The team raided a store house of a tobacco company, located at Badharghat.

The store house was occupied by the ‘DH’ group, which had some investment in the State like in rubber factory and pan masala industry.

But the company left the State few years back and closed their business.

But the occupation of the store house at Badharghat industrial area still remained.

Based on BSF’s intelligent inputs, the team of Forest department led by DFO Sadar Shakti Kant Singh along with officers from administration and BSF personnel raided the store house at Badharghat.

During search, the joint team seized the huge consignment of sandalwood from the locked store house inside the factory which is closed for last couple of months.

The owner of the factory was not present at the time of raid.

“The quantity of the seized items is around 8900 kg. There are many varieties of sandal wood and these will be sent to laboratory for identification,” DFO Sadar Shakti Kant Singh told Northeast Now.

When asked about market value of the seized items, he said, “If it is proven to be white sandal then the market value will be very high – it may go up to Rs 25 crore. But, it is a matter of speculation until we get confirmed.”