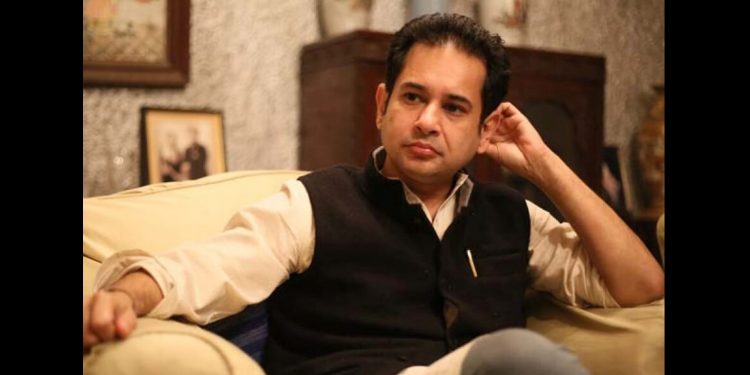 Former Tripura Congress Committee president Pradyot Deb Barma on Saturday said the High Court has no rile to “intervene between God and his disciples”.

The royal scion was reacting to the High Court’s historic judgement against animal sacrifice in the temples of Tripura.

“I will go to the Supreme Court to challenge Tripura High Court order,” he said.

“I believe that opulence and mass slaughter of animals in temples is not required,” he added.

“The HC cannot interfere in customs, culture and by doing so it has gone beyond its jurisdiction,” he further said.

He further said that before passing the judgement the court should have discussed the matter with other stakeholders.

“I want to ask the court if it can pass similar order for the Muslims or it is restricted to the Hindu rituals,” Debbarma said.

He also said that the HC cannot overrule the provisions of the merger agreement signed on October 15, 1949, between Regent Maharani Kanchan Prabha Devi and then Governor-General of India.

The agreement made it obligatory for the Tripura government to continue the sponsorship of temples run earlier by Hindu rulers. And it continues to this day.

Tripura government is sponsoring animal sacrifices in Tripureswari temple at Udaipur, Chaturdosh Devata Temple at Khayerpur, Durgabai at Agartala and some other temples.