Joint committee meeting on resettlement of Brus in Tripura fails 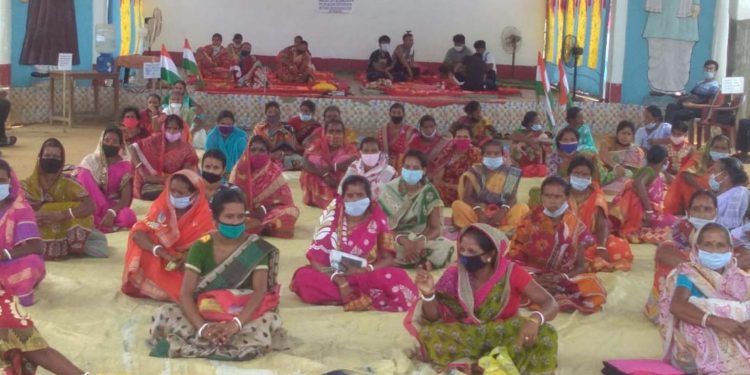 A crucial meeting of the joint committee agitating against the resettlement of Brus in Kanchanpur in Tripura was held failed to yield any positive results on Wednesday.

Joint Movement Committee of Jampui Hill Mizo Convention and Kanchanpur Nagarik Suraksha Manch has been on an indefinite strike since June 10.

The meeting was held in the presence of North Tripura District Magistrate Raval H Kumar.

Informing about the details about the meeting, the joint committee said that they would withdraw the hunger-strike only after their demands are fulfilled.

It may be mentioned here that an agreement was signed in presence of union home minister Amit Shah, allowing the re-settlement of Brus as citizens of Tripura.