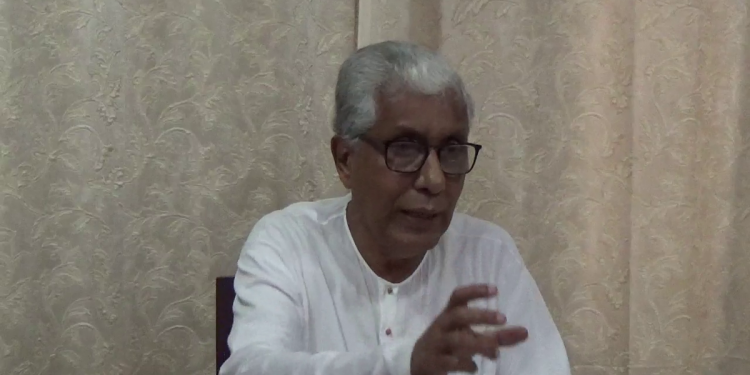 It may be mentioned here that in the past month several extremist leaders have been arrested by Tripura police.

Speaking to the media in Agartala on Friday Sarkar said, “During the CPI (M) rule in the state, the extremists’ problems were narrowed down. Our policies and programmes led to the elimination of insurgency threat in the state.”

He further said that during the CPI (M) rule in the state, the government was informed by the police and the intelligence agencies about the presence of extremists in Bangladesh and that the National Liberation Front of Tripura (NLFT) had around 50 cadres.

“Most of these cadres were old and they were not in a position to continue fighting,” he said.

“However, some political parties tried establishing contact with the extremist groups and play with them and their aims,” Sarkar alleged.

“Now, as some of the extremist leaders are trying to regroup, some political parties are again trying to contact them,” he further alleged.

“The extremist group have also recruited a few youths into their rank and this is a matter of grave worry,” Sarkar said.

He added that he doesn’t want the extremist problem to resurface in the state.