Crime against woman is increasing in Tripura 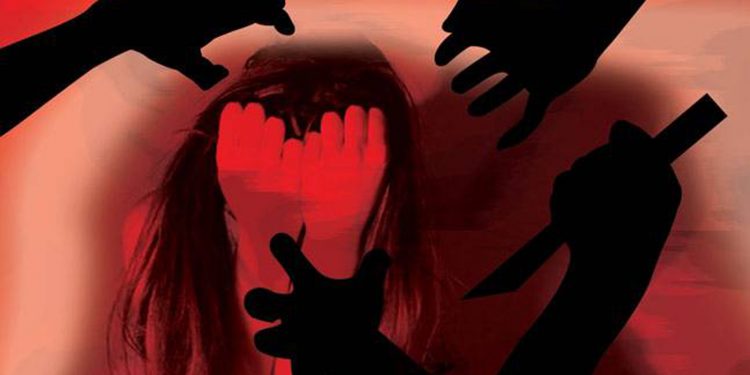 Barman, who was accompanied by two other MLAs to the GB Hospital, declared to organise a rally on January 3, 2020,  against the rising crimes against women in the state.

Asish Saha and Asish Das are the other two MLAs who accompanied Barman to the hospital.

Later on Saturday night, the former minister in a message to the media said, “Crime against women in Tripura is increasing with every passing day.”

“Whether she is a young girl or an octogenarian, women in our society are being targeted and are becoming a victim of one crime or the other,” he added.

On Friday, a Class IX girl was kidnapped from near her school and gang-raped by a group of youths and then dumped near a graveyard.

In September this year, a housewife was raped and murdered at Khilpara area of Udaipur in Gomti district of the state.

Earlier this month, a minor was raped and then set on fire, creating a widespread outrage in the state.