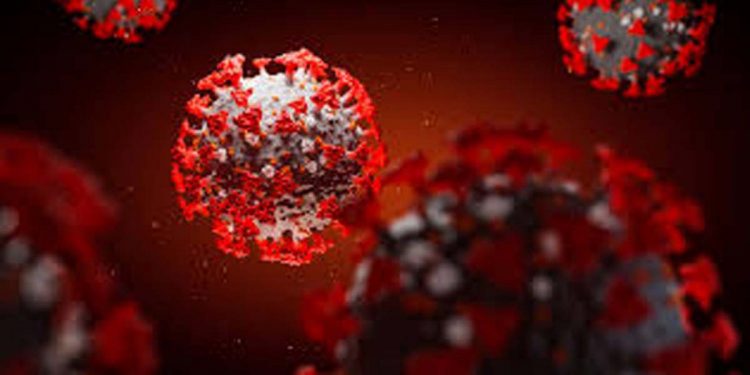 The central medical team, deputed by the Union health ministry arrived in Tripura to support the state government in its efforts for targeted Covid19 response and management, and effectively tackling the pandemic situation.

The team will stay in Tripura till July 7 and review the Covid19 situation.

Earlier, during the first wave when the state reported the unnatural number of cases, a central team was deputed to help and suggest measures to the Tripura government.

The team members also visited the Dhalai district, in particular, the BSF camp to find out the cause of the spread of the infection.

In the second wave of the Covid19, West Tripura is at the forefront of persistent infections.

In addition, infections are on the rise in South Tripura, North Tripura and Unakoti districts. The team is also expected to visit the West district as well.

A health official on condition of anonymity informed that the rate of infection in Tripura was much lower than in the rest of the country, but the Covid19 situation in West Tripura district is still a cause of concern.

Moreover, the infection rate has remained constant with new cases are being detected.

The health official claimed that the Delta variant is now sweeping the country.

Tripura must be prepared in advance to save itself from that deadly virus.

The expert team will suggest ways to deal with the Delta variant.

According to sources, members of the expert team have already started collecting information from the officials of the Tripura health department.

On Tuesday, the team is likely to visit more infected places.

Arriving at the state guest house on Monday, none of the members of the expert team wanted to share details about their visit.

They said they would take necessary steps in consultation with Tripura health officials.

Meanwhile, a total of 15 patients succumbed to Covid19 in the last five days taking the death toll to 694 in Tripura.

In the last 24 hours, 226 people tested positive for Covid19 and five infected patients succumbed to the infection while 283 patients recovered from the deadly virus across the state.

According to the health bulletin, a total of 5585 samples were tested in the last 24 hours, out of which 226 tested positive.