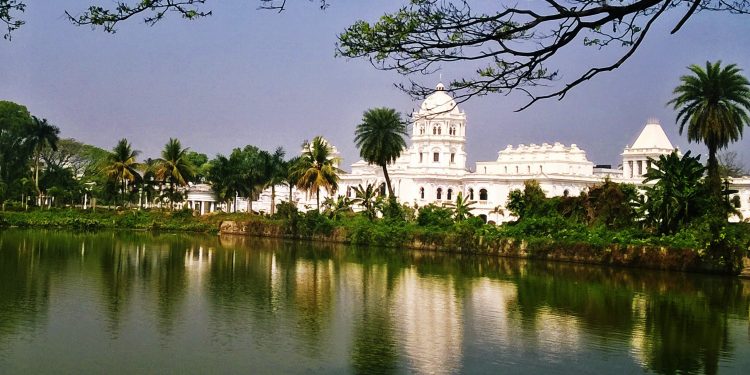 In the third year of executing the modernisation and face-lifting projects of cities across the country, Agartala has been ranked 68 in the country.

The rankings were declared by the Ministry of Housing and Urban Affairs.

Among the cities of Northeast, Agartala is ranked just behind Kohima (62).

Smart City project is an ambitious project of Ministry of Urban Development in which 100 cities of the country have been picked up for modernization.

The smart city project in Agartala began during the left regime of Tripura.