Tripura man who averted a train accident gets government job 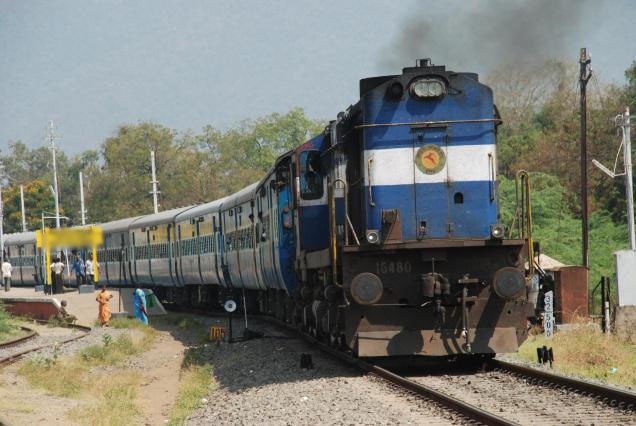 Tripura Government has offered a job to Swapan Debbarma, the man who saved hundreds of lives by averting a train accident, law minister Ratan Lal Nath said on Thursday.

The state government will also bear the expenses of his daughter Somati’s education.

Nath also said that a decision to offer a job to Debbarma in recognition of his act of bravery was taken at a cabinet meeting recently.

Debbarma has been recruited as a Group D employee in the department of sports and youth affairs by relaxing the academic qualifications for eligibility.

For getting a Group D job, the minimum eligibility criteria is to pass class eight for Scheduled Tribes.

However, Debbarma has studied till class three and has been offered the job because of his noble act.

The 45-year-old man who lives at Dhamcherra in Dhalai district of Tripura earns his living by selling forest produces such as firewood, wild tubers and bamboo shoots in the local market.

On June 15, 2018, he and Somati had found that a section of the railway track at Dhamcherra between the Mungiakami and Ambassa railway stations in Dhalai district had been washed away because of heavy rain.

Not sure if he could reach track inspection staff, he and his daughter stayed there the entire day to prevent any train mishaps.

After noticing the Dharamnagar-Agartala passenger train approaching, he started waving a piece of cloth as a signal to the driver to stop the train. The train soon stopped and the lives of 1200 passengers were saved.

Debbarma earned the sobriquet “god of the woods”.

Nath said that Debbarma and his daughter Somati are good examples of brave persons who selflessly dedicated their life for service to humanity, reports TOI.

The state Assembly also unanimously passed a proposal to recommend his name for the President’s medal for bravery.