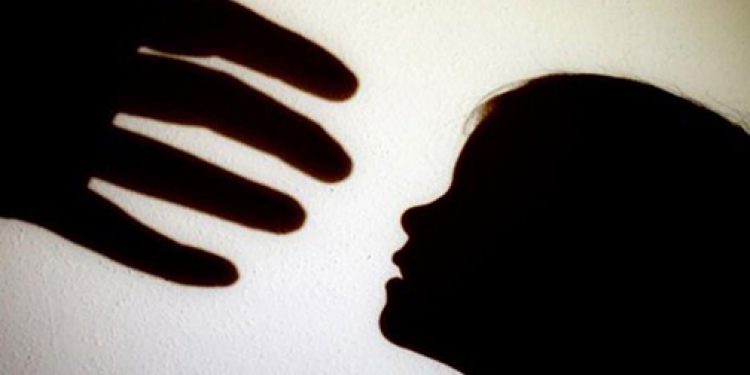 A man hailing from Dhalai district of Tripura was arrested by police on Wednesday for allegedly raping his own daughter.

A police officer said that the 4-year-old victim lived with her 30-year-old father while her ailing mother was staying at her parent’s house for the past few months, reports The Indian Express.

As per the report, an FIR was lodged by the neighbour of the victim based on the statements made by her.

“The accused has been charged under section 376 (rape) and the POCSO Act. Police is investigating,” the official said.

The accused person would be produced before the sub-divisional magistrate’s court on Friday.

As per the latest guidelines approved in 2018, those convicted under the Protection of Children from Sexual Offences (POCSO) Act for sexual crimes on girls below the age of 12 years, can be awarded death penalty.

It may be mentioned that a 65-year-old was arrested for allegedly raping a 4-year-old in North Tripura district, police said.

District superintendent of police Bhanupada Chakraborty said that the man had lured the child with chocolates and then raped her.

The mother of the child filed a complaint the same day and the man was arrested immediately.

In July last year, a schoolgirl from a ethnic minority community of Tripura was raped and killed in Dighinala upazila in Khagrachari.

Police recovered her mutilated body from the jungle near Tapan Karabari Para in Merung union’s Noymile area under the upazila.

The deceased girl was later identified as a 10-year-old girl, who was a student of fifth standard at Noymile Tripurapara Junior School.