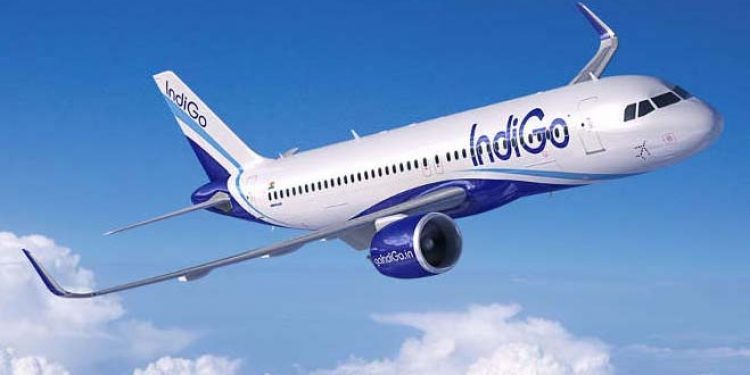 This move hopes to encourage the aviation companies to operate flights in Agartala.

Deputy Chief Minister Jishnu Dev Varma said that VAT Rules 2004 was amended in the cabinet meeting that reduced ATF surcharge to 16 per cent. As a result, the state government will face annual revenue loss of Rs 1.20 Cr.

The opposition Congress and CPI (M) have been demanding to bring down VAT on ATF at least to 5 per cent for motivating aviation operators to fly down to Agartala at least for procurement of fuel in the line of West Bengal government, which exempted surcharge on ATF sold at Bagdogra airport for last three years, reports TNT.

Currently most of the flights are going there and more than 25 fights are landing everyday at Bagdogra airport, which boosts tourism in North Bengal, Sikkim and even in Nepal, argued Pradesh Congress President Birjit Sinha, adding that flight fare to Bagdogra has reduced substantially.