Tripura government move to bring school education back on track 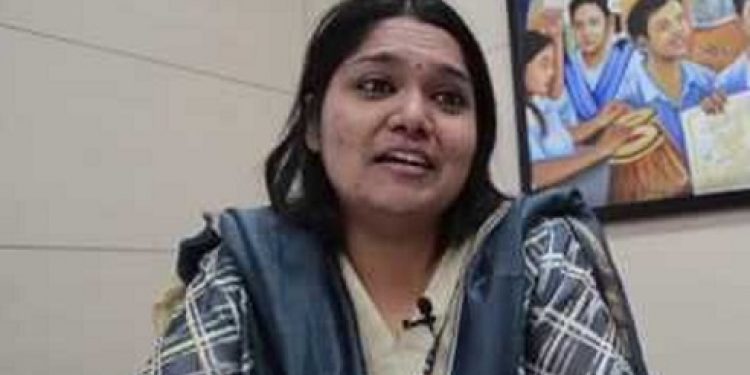 Tripura government has lately tightened the noose around the state’s school education system.

On Thursday, the education secretary of the state government Saumya Gupta, accompanied by a team of senior officials of the department made a surprise visit to altogether 70 government schools under four blocks in Mohanpur sub-division.

A statement issued to the media by the officer on special duty (OSD) in the education department, Nibir Sen, said that in the course of the surprise visit, the team of officials led by Saumya Gupta issued show-cause notices to altogether 52 teachers for various delinquencies.

The press-note also stated that during the surprise visit the education secretary Saumya Gupta was accompanied by a 32-member strong team including  director of secondary education Uttam Kumar Chakma, SCERT director Biswajit Gupta, west district director of education Kuheli Debbarma, other officials of the education department and state-level co-ordinators of total education project .

The press note further stated that such surprise visits will continue in days to come.