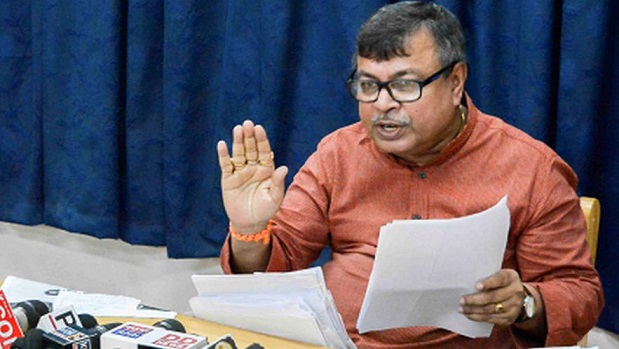 The Tripura government will introduce NCERT textbooks and CBSE syllabus from the next academic session in place of the present curriculum prescribed by the State Council of Educational Research and Training.

A team of NCERT experts is scheduled to arrive here on December 3 to impart a three-month-long training to the teachers about the new syllabus, Times Now reported.

“We shall introduce complete NCERT textbooks and CBSE syllabus from the next academic year because the students in our state were lagging behind the standard of the country. We want them to be as competitive as students of other states,” Times Now quoted Education minister Ratan Lal Nath as saying.

Immediately after coming to power in March ending the 25-year rule of the CPI (M)-led Left Front, the BJP government has set up an expert committee on the change of school syllabus.

The expert panel has recommended the National Council of Educational Research and Training (NCERT) curriculum for schools in Tripura.

The panel also suggested the implementation of the Central Board of Secondary Education (CBSE) syllabus across all government and government-aided schools in the state.

The previous Left Front regime had indulged in crimsonisation of the school curriculum by teaching wrong lessons to students, Nath alleged.