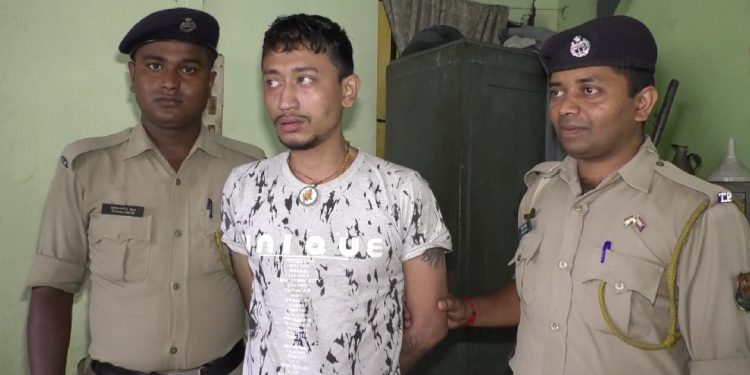 “Based on specific information police during a search operation in a car bearing registration number TR01BE0612 arrested one person with heroin from Krishnanagar area,” Office in charge of West Tripura police station Subrata Chakraborty told reporters.

He said that arrested drug smuggler Amal has been booked under the NDPS Act and forwarded to a local court.