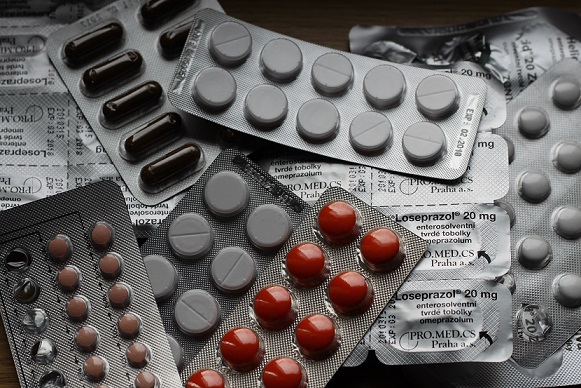 The Tripura police and BSF in a joint operation on Monday afternoon apprehended a drug smuggler with a huge cache of Myanmar made Yuba tablets to Bangladesh.

According to sub divisional police officer (SDPO) Dhruba Debnatha, acting on a specific input that one local drug peddler Rabi Mia has smuggled Yuba tablets from Bangladesh, BSF was alerted beside deployment of plain cloth police in the ICP Golchakkar area here.

When the targeted motor bike was noticed it was stopped and during search of the rider’s body police found 29 pouches of Yuba tablets in three packers.

He added that counting of the tablets is going on but according to initial estimate the worth of the seizure which is used as drugs especially by youths is around Rs 29 lakh.

Police arrested the apprehended drugs smuggler under the NDPS Act.