Wheel-chair, waiting shed, ramp and other facilities would be arranged for voters belonging to the Persons with Disability (PwD) category, says CEO 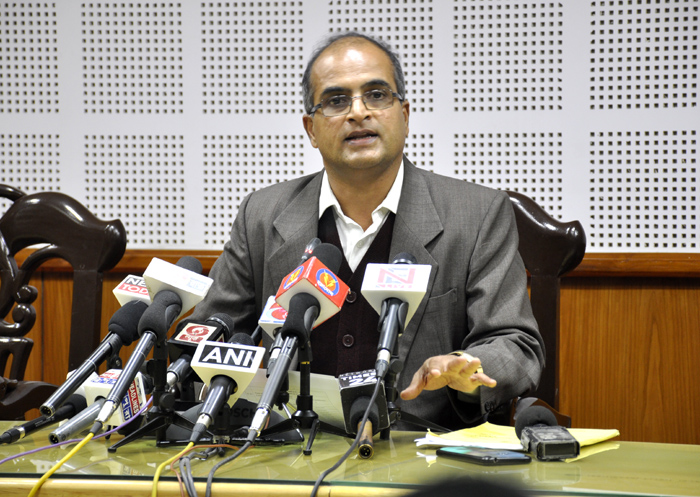 “Following the Election Commission’s directives, adequate steps would be taken to facilitate physically challenged voters including visually-impaired electorates to exercise their franchise,” the CEO said.

He said that visually-impaired voters would be provided with a voting slip in Braille and dummy ballot paper. Those with low vision would be given magnifying glasses and other equipment.

“If necessary an impartial person would be allowed as a guide for the visually impaired people with the permission of the authority,” the CEO said.

The official said that wheel-chair, waiting shed, ramp and other facilities would be arranged for voters belonging to the Persons with Disability (PwD) category.

Meanwhile, a four-member delegation of four different organizations of differently abled people met the CEO on Saturday and demanded that priority be given to the PwD voters to cast their votes, and that adequate arrangements be made as per the Election Commission and Supreme Court directives in this regard.

The spokesperson of these four organizations of differently abled people, Salil Debbarma, said that in Tripura, at least two lakh PwD voters are enrolled in the electoral list.